IFEMA celebrates the 35th Anniversary of ARCOmadrid from 24 to 28 of February, which have been invited to participate in the Imagining Other Futures section on the occasion of its 35th edition for their quality, their essential role in the international contemporary art market and for their contribution to ARCOmadrid. In addition, it will also focus on the rising talents of contemporary art, with 98 proposals dedicated to one or two artists, consolidating the Fair as a benchmark for the discovery and research of new artists

In total, 221 galleries from 27 countries will participate: 167 form part of the General Programme; 18 of Solo Projects, and 18 of Opening. They will be joined by a new addition in the shape of some thirty great names from the international gallery scene that will make up the commemorative programme, Imagining Other Futures . An edition that is also unique for its strategy of renewing and driving the Fair as the main platform of the art market. To do so, among its many other actions, apart from its traditional programme there will also be a selection of young collectors who have been invited along with the 250 from 33 countries that comprise the Collectors programme  .The Fair also pays tribute to Madrid through its Año 35. Madrid project, that proposes contemporary art interventions in different spaces and institutions throughout the city 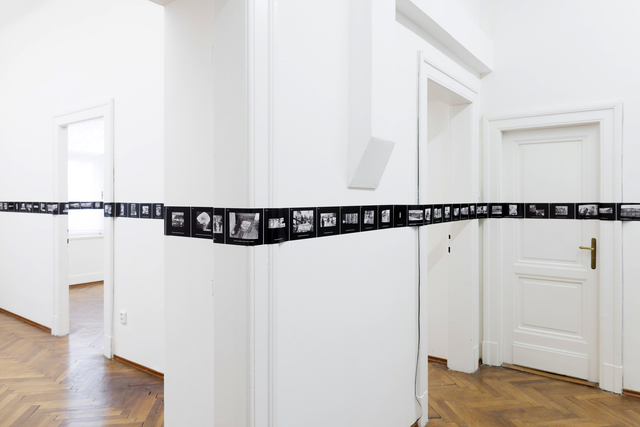